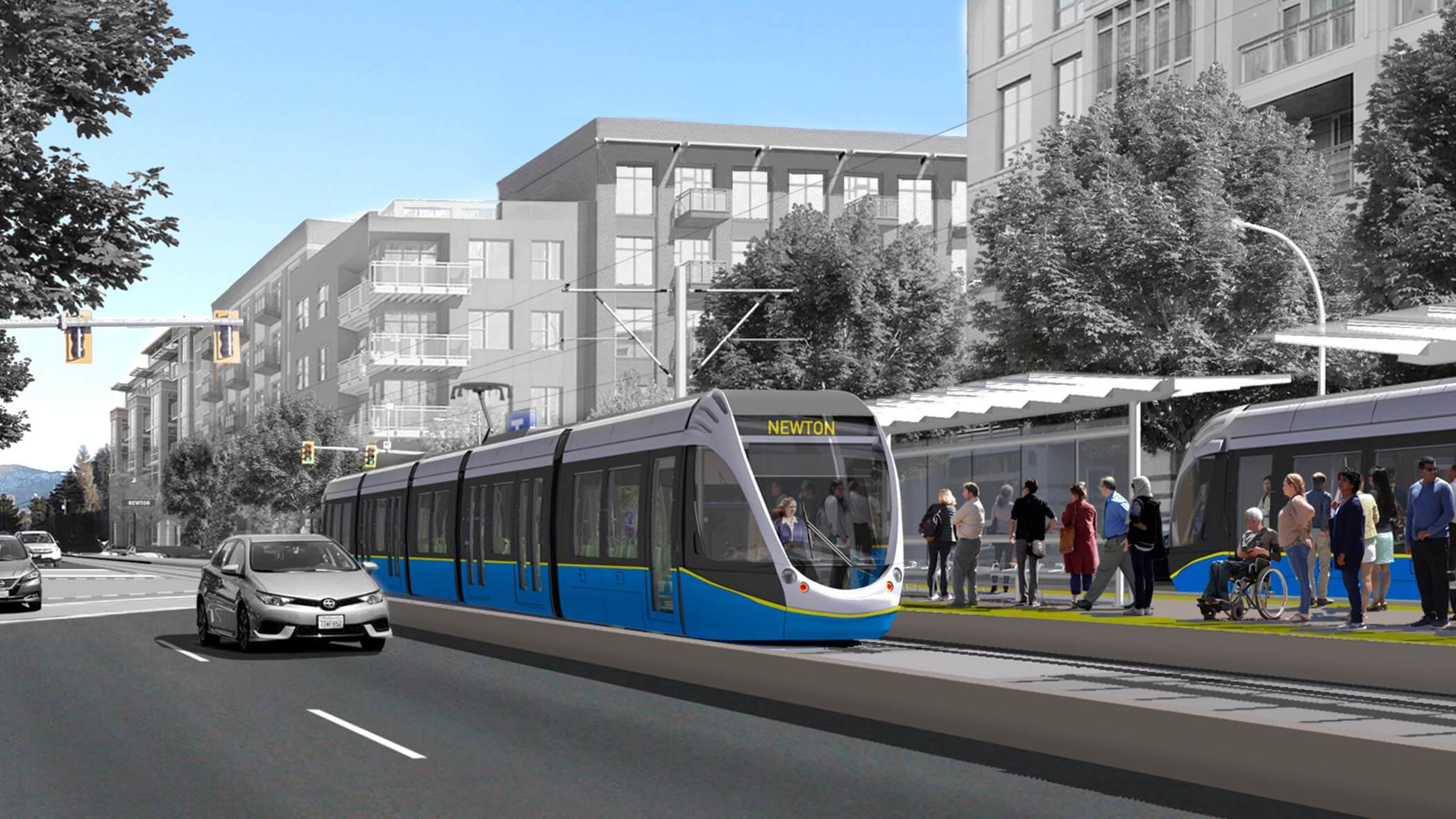 MEDIA RELEASE Proposed Light Rail Transit is actually deterring developers, not attracting them. FOR IMMEDIATE RELEASE – September 26, 2018 – Surrey, BC Surrey’s plans for light rail transit have driven land speculation causing a two-fold increase in land values, which is deterring developers, according to a developer from the Tien Sher Group of Companies. […] 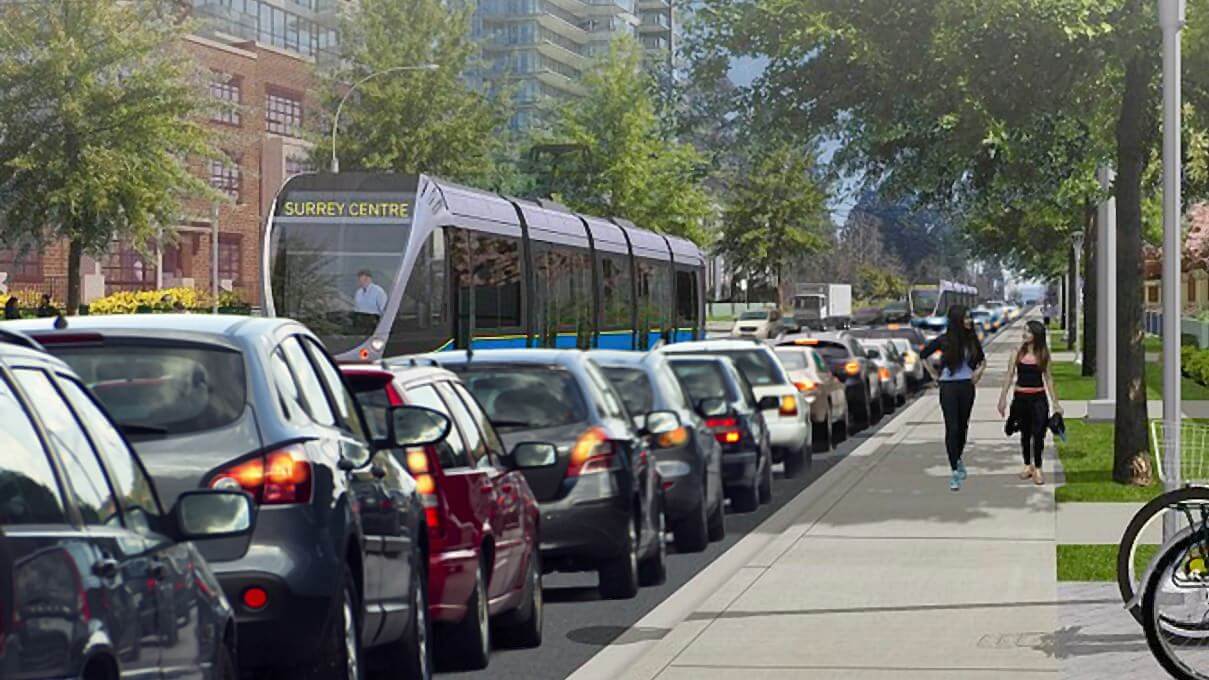 MEDIA RELEASE Surrey-Newton-Guildford LRT to result in societal and economic loss for region FOR IMMEDIATE RELEASE – October 18, 2018 – Surrey, BC Business case documents released by TransLink confirm that the burden of paying for the Surrey-Newton-Guildford LRT will not justify the economic investment, validating concerns held by many locals. SNG LRT Benefit-cost ratio […]

[pdf title=”Economic Benefits of Surrey LRT Study”]https://skytrainforsurrey.org/wp-content/uploads/2015/05/Economic_Benefits_of_Surrey_LRT.pdf[/pdf] IMMEDIATE RELEASE – Surrey, BC The City of Surrey has released a new report by Shirocca Consulting titled “Economic Benefits of Surrey LRT”, available on the city website. Our initial analysis of the report finds that there is a very wide gap between what this study is trying to push […]

IMMEDIATE RELEASE – October 31, 2014 – Surrey, BC A TransLink study has already found a negative transportation business case for LRT, which will contradict any future “P3 business case” for federal project funding. The Surrey Rapid Transit Study, conducted over the past few years, found that the LRT project has a transportation cost-benefit shortfall of […]