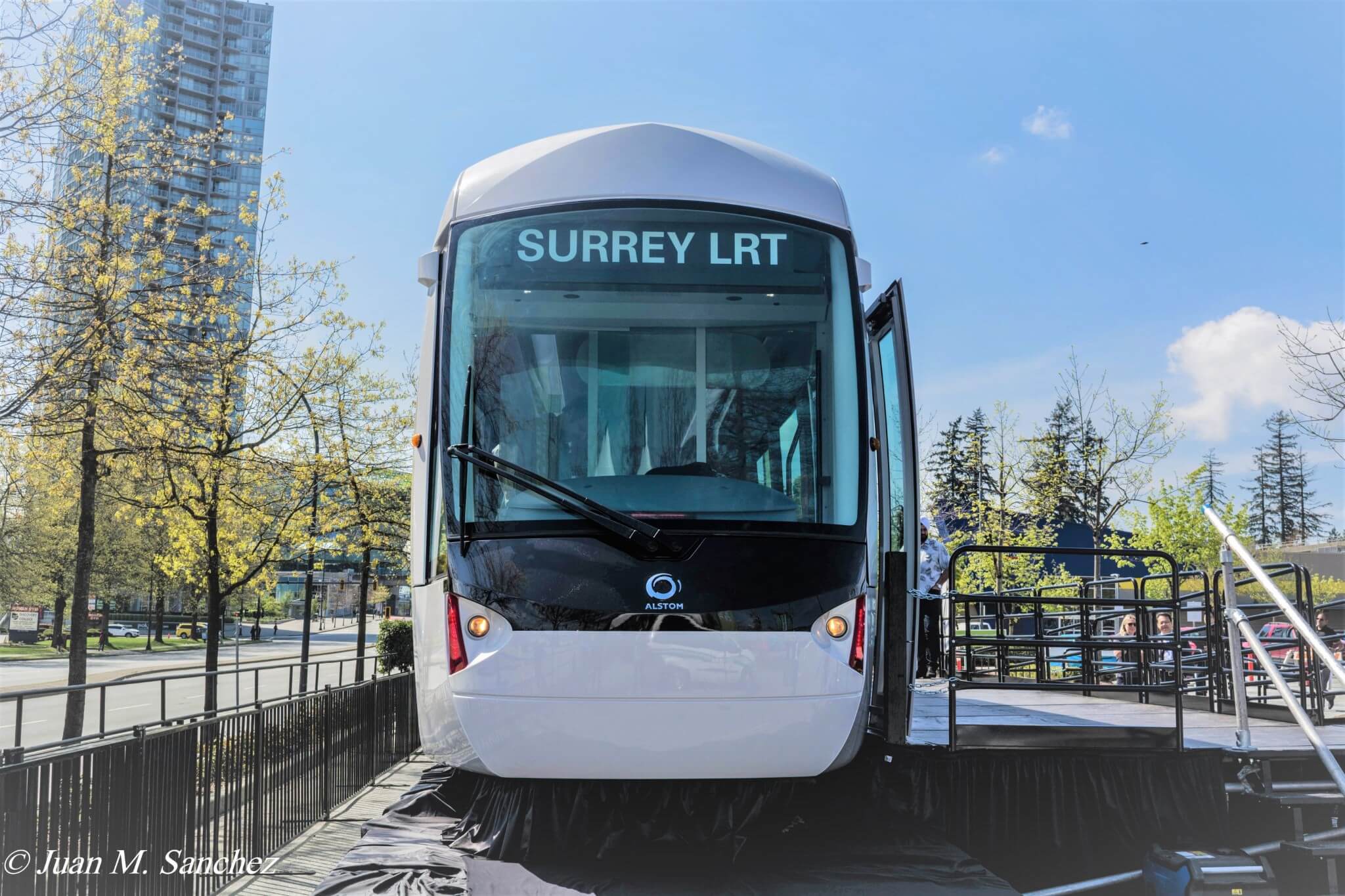 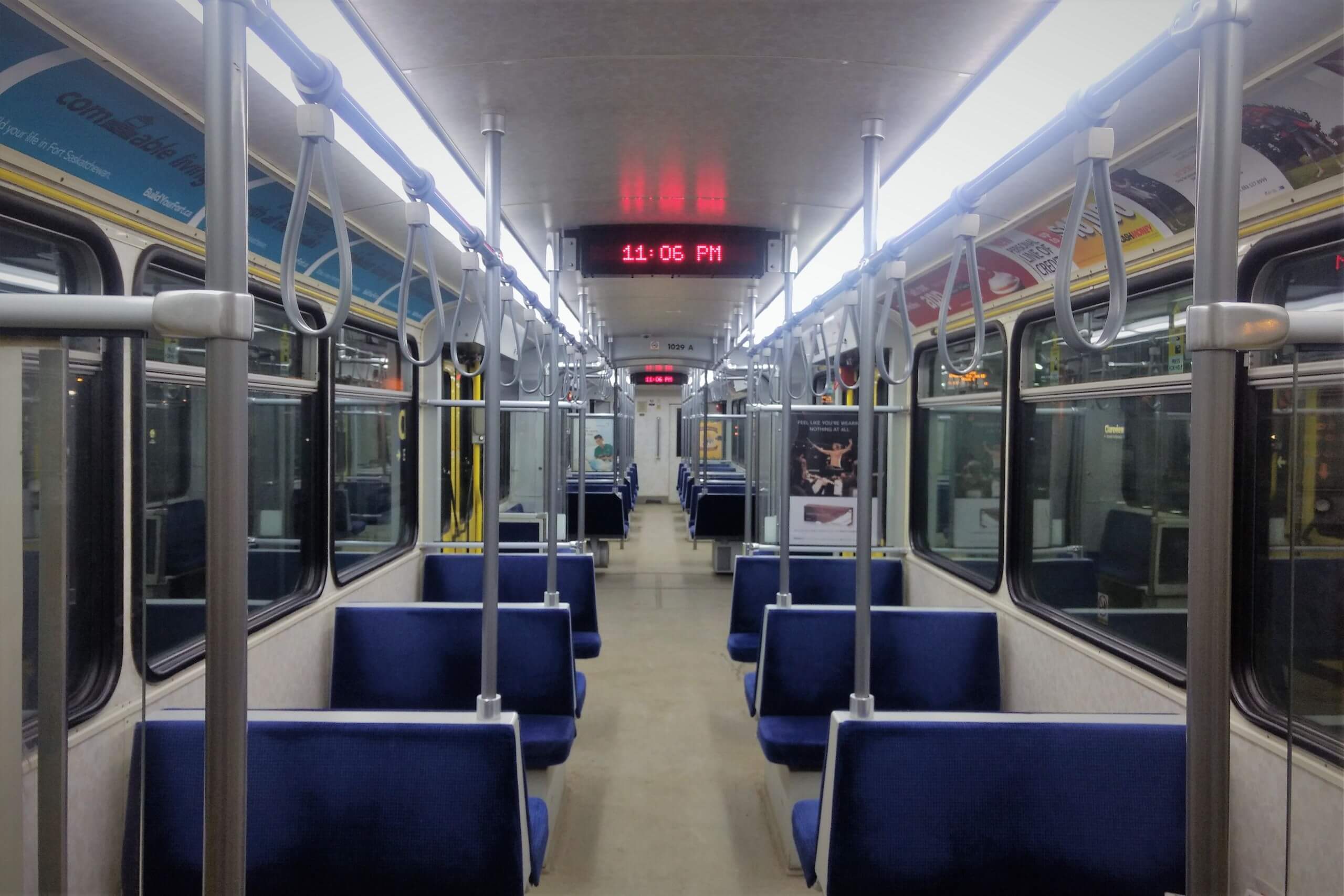 MEDIA RELEASE Edmonton’s LRT is failing to change commuter habits FOR IMMEDIATE RELEASE – May 3, 2018 – Surrey, BC A new survey collected by the City of Edmonton suggests that even after substantial investment in its Light Rail Transit system, transit mode-share in Edmonton has not increased. The city’s 2015 Household Travel Survey, which […] 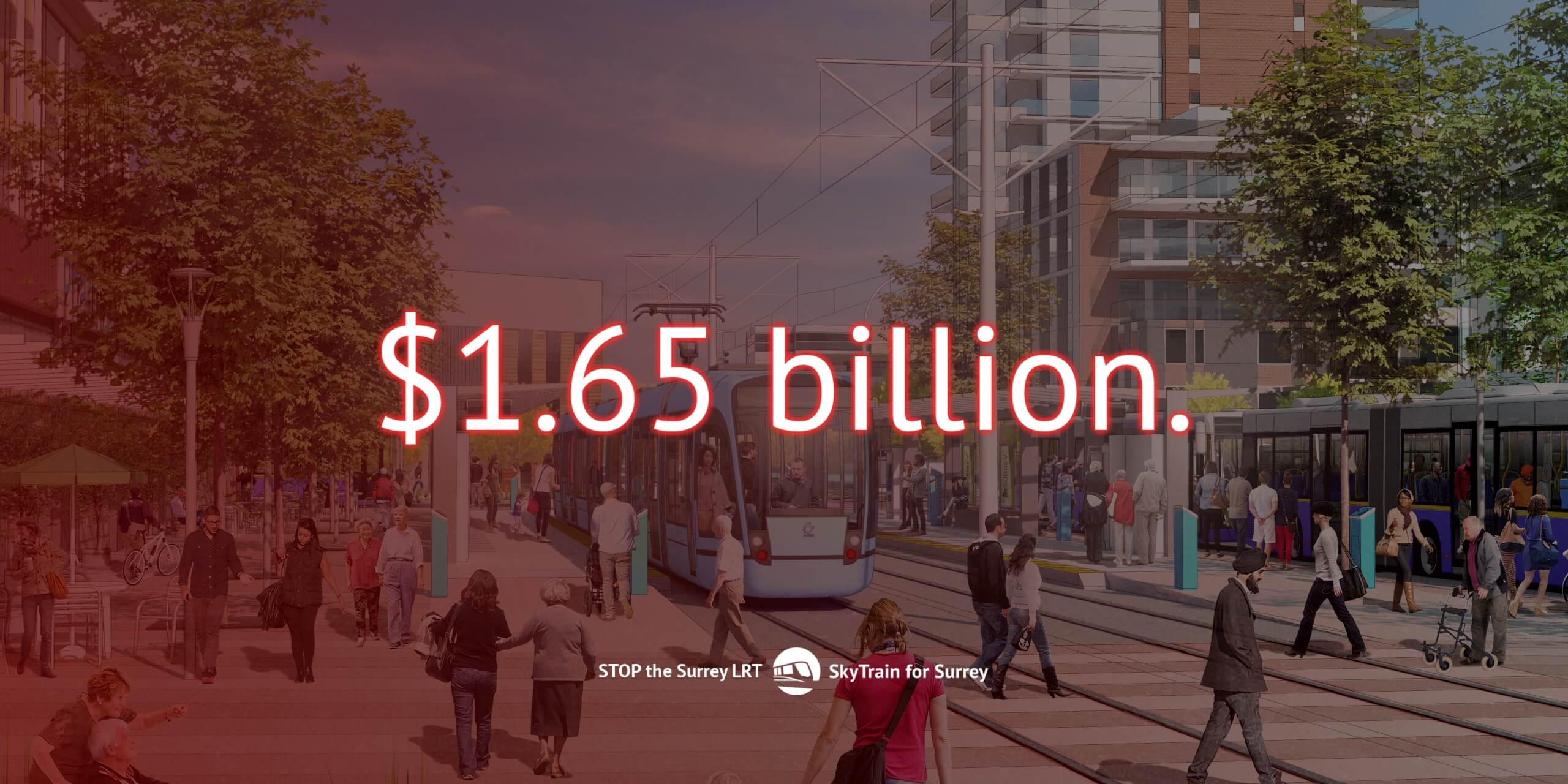