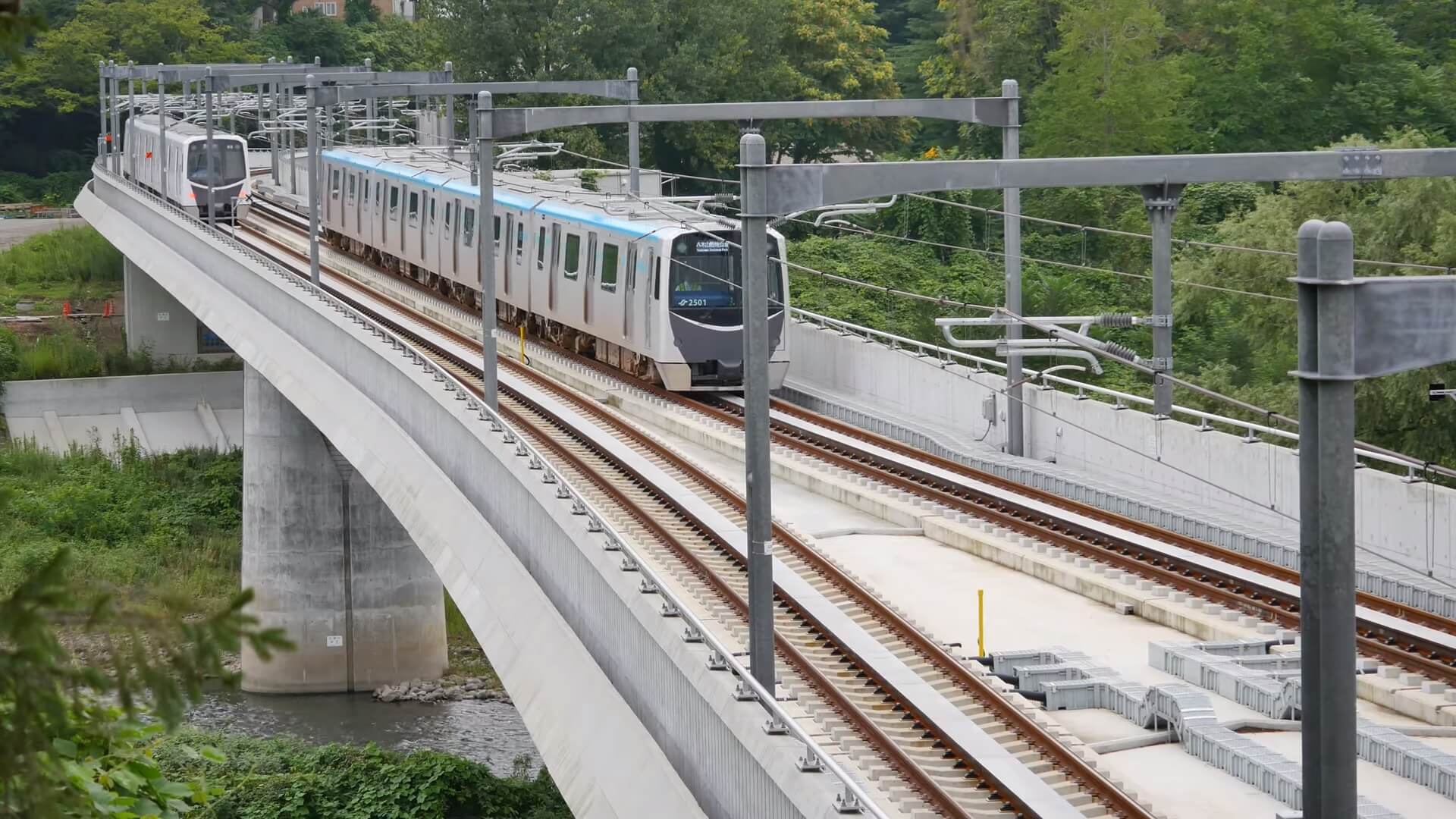 Pictured above: The Sendai subway with SkyTrain technology opens to the public in December 2015.

In a recent letter response to our news feature in the Surrey Now [LINK HERE], a LRT advocate (Mr. Malcolm Johnston of the Rail for the Valley transit initiative), sent a response claiming that SkyTrain is an obsolete system. [LINK HERE].

Johnston: Today, SkyTrain is now considered an “Edsel” transit system, with only seven such systems built since the late 1970s. No one builds with SkyTrain anymore. Compare that with LRT, with more than 160 new systems having been built and more than 30 more under construction during the same period.

Light Rail advocates have frequently mislead the public with claims such as “No one builds with SkyTrain anymore” and “only seven SkyTrain-type systems exist worldwide”. These claims are largely rhetorical and are incorrect.

This is based on a misleading perception that the technologies and systems used in SkyTrain (such as linear motor propulsion) are proprietary – that is, they are only supplied by Bombardier and must be exactly identical. This is incorrect. Competitors can offer linear motor propulsion rolling stock that is directly compatible with SkyTrain and SkyTrain-like systems, according to a Bombardier document that was submitted for review in the selection process for the Honolulu Rapid Transit system in Hawaii [1].

The propulsion technology being used in Vancouver’s SkyTrain system is seen as unique because there are few rapid transit systems around the world that are exactly identical (i.e. they use the ART rolling stock manufactured by Bombardier, and linear motor propulsion). The only other ones in service as major urban rapid transit lines are located in Kuala Lumpur, Malaysia and Yongin, Korea. However, as proven above, SkyTrain and these other systems are not limited to purchasing rolling stock systems by Bombardier.

Other companies (including Kawasaki, Kinki Sharyo, CSR Sifang, Itochu) have committed to large-scale manufacturing of linear motor propulsion rapid transit vehicles for systems in several other cities, especially in Asia (i.e. lines in Osaka, Japan and Guangzhou, China), for benefits of lower maintenance costs, lower vehicle height and smaller tunnelling. Guangzhou, China has more than 600 linear motor rapid transit cars in service, and has committed to using linear induction motor propulsion in all new rapid transit lines that do not need to integrate with older lines, at least ten of which are currently planned [2].

Driverless train operation runs on communications-based train control (CBTC), which is now the worldwide standard for rapid transit signalling and operatons. More than 100 systems use CBTC technology, including more than 30 that are fully automated with no drivers whatsoever [3].

More than 20 other driver-less rapid transit systems are now under construction, and several other rapid transit systems (including some of the world’s oldest and most heavily used, such as the New York Subway) that used traditional signalling and operations systems are converting their operations to driver-less, automatic train control [3] – a technology pioneered by Vancouver’s SkyTrain.

By 2020, more than 150 rapid transit systems around the world will have been inspired directly by technology invented in Canada and pioneered in the City of Vancouver.

The grade-separated, driver-less, linear motor propulsion rapid transit system being marketed by Bombardier itself is far from dead. Investments into the next iteration of SkyTrain technology (known as Bombardier INNOVIA Metro) have been made for extensions of rapid transit in Vancouver (Evergreen Line) [4], Kuala Lumpur, Malaysia (Kelana Jaya Extension PLUS Port Klang LRT) [5] and Riyadh, Saudi Arabia (Riyadh Metro line 3) [7].

By using rhetoric and misleading claims to push an opinion on public, Light Rail Transit advocates who are opposed to SkyTrain (often for capital cost reasons) demonstrate that they are motivated by opinion and not by facts. They utilize a poor knowledge-base in attacks on SkyTrain rapid transit, which is the most cost-efficient rapid transit system in North America [6].

REALITY CHECK: The dishonesty of "No one builds with SkyTrain anymore"